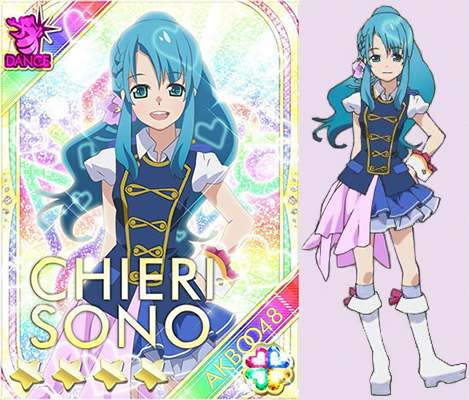 I started watching AKB0048 because I was in the mood for an idol anime. But what I got was even better! I really enjoyed watching this series because it’s not only about singing and dancing but also about fighting and every character has their own deep story and background. Chieri’s is for sure the story that touched me the most. I felt and suffered with her while watching the anime, haha! This is why I absolutely knew I had to make a costume of her. I chose this one because I thought it makes a really nice body shape and I like the style of the sleeveless shirt. My group members and I decided to make it similar to the real AKB48 dresses which are the “sparkle overkill”. But we didn’t want to look like mirror balls, that’s why we made only the shirt out of sequin fabric and went for a less intense but still shiny fabric for the skirt. The dance video was a rather spontaneous idea, so we had only one evening before the event to practice. For that short amount of time, I think we did quite okay. (^^)” 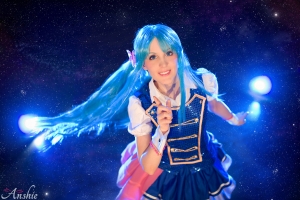 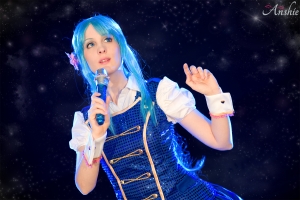 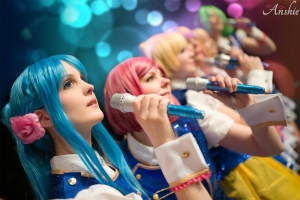 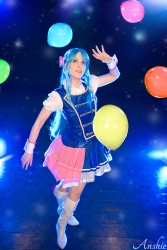 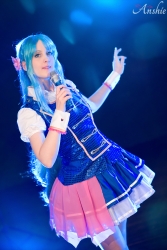 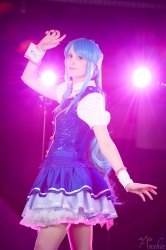 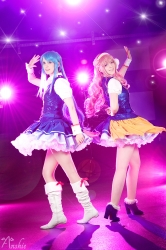 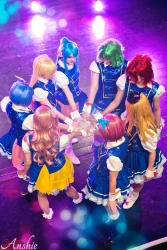 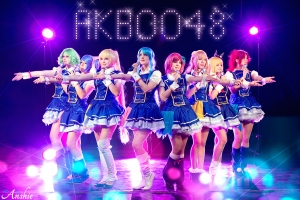 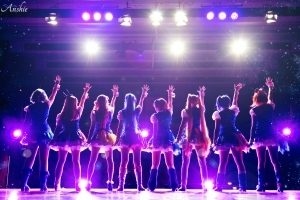 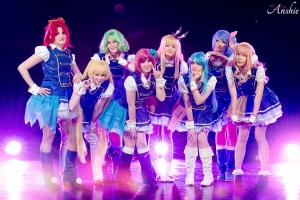 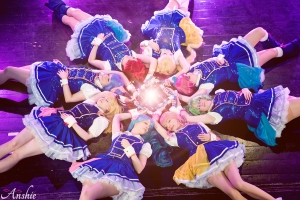 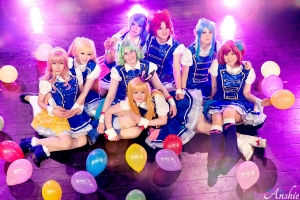 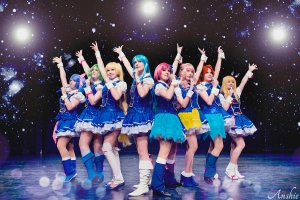 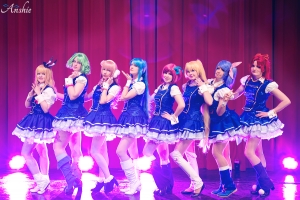 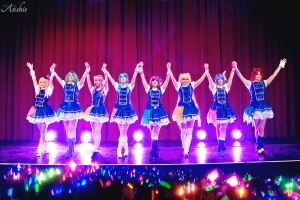 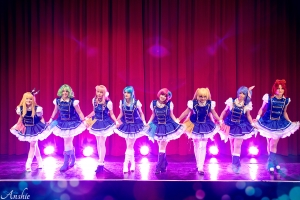 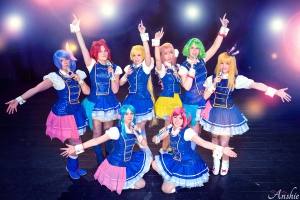 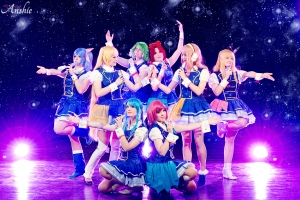 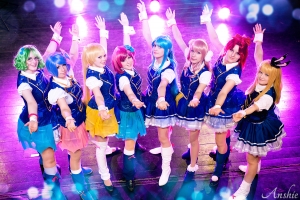 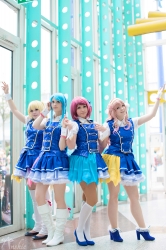 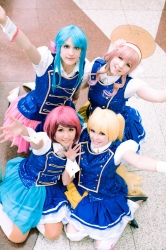 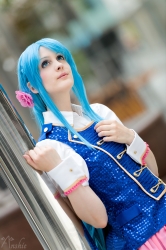 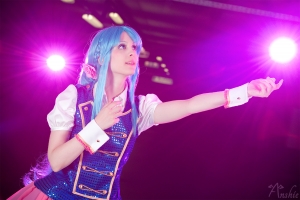 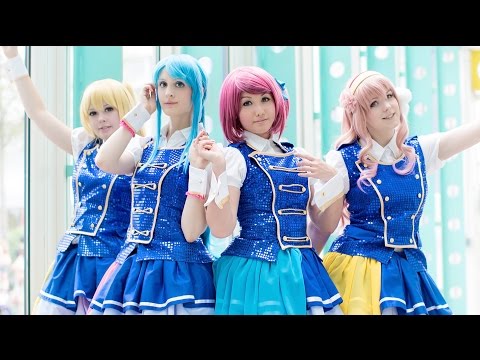 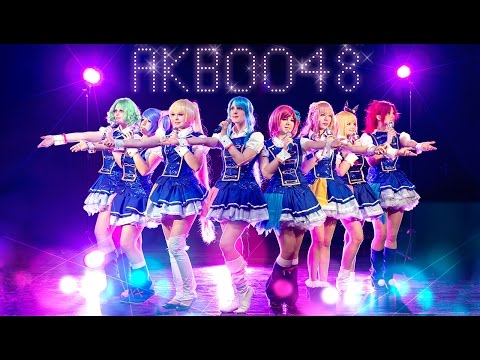