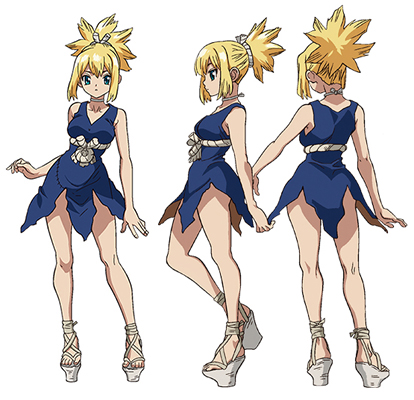 When I started watching Dr. Stone I didn’t think I would like this anime so much. And especially Kohaku! But she’s such a cool and strong girl that I really wanted to cosplay her. The dress was rather simple. I tried to give it a little weathering touch by adding airbrush to it. I also decided to not make any visible seams because I doubt they have a sewing machine in modern stoneage. ^^” (Unless Senku invents it again.) It was quite a challenge to make the belt without any glue but it worked. Everything is made only by making knots with different ropes. I’m also not really a fan of neatly defined spiky wigs so I went for a more natural hairstyle and just wanted it to look uncombed. The wig was actually the most work even if it might not look like it. ^^” The knives are selfmade out of polystyrene foam plates. At first I hated working with this material but then I was impressed and actually wondered why I never used it before. XD The shield is a basic wooden plate which I modified and added all leather and rope parts. 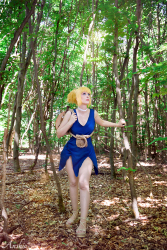 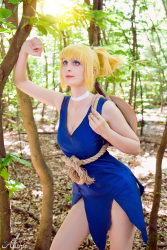 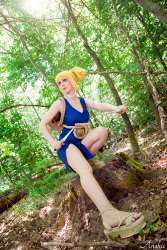 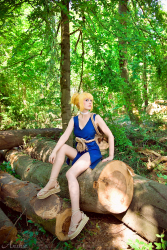 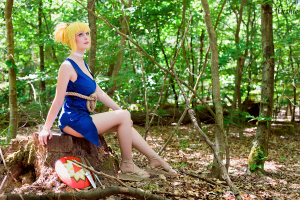 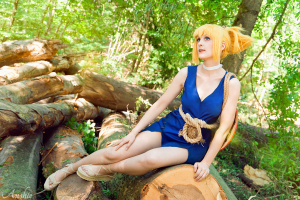 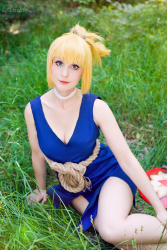 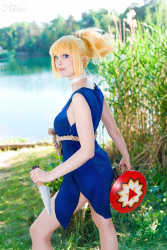 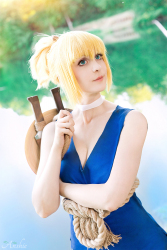 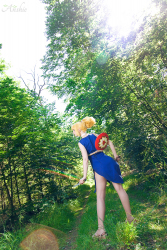 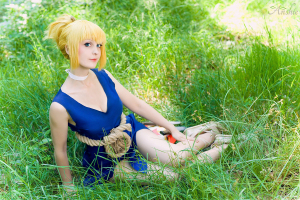 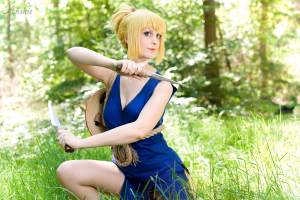 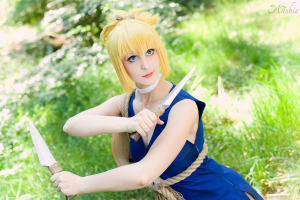 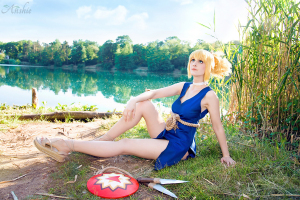 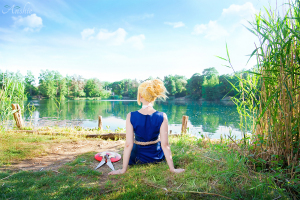