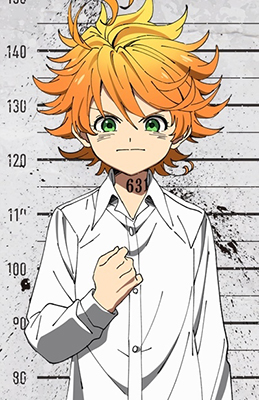 I loved the Yakusoku no neverland (The promised neverland) manga since my friend recommended it to me and I was super happy when I heard that it will get an anime. Especially because I really wanted to cosplay from it but I thought without an anime nobody will recognize it anyway. ^^” So when the anime was announced, my decision was made! To be honest I think non of the characters really suits me. They’re all way too young for me. But I really love Emma’s character even if she’s like the complete opposite of me, ha ha. ^^” I wanted to try anyway and took it as a challenge. The costume itself obviously wasn’t a big challenge. Styling the wig was fun though, because I hardly ever make such spiky wigs. As for the make-up I tried to make it as few as possible because Emma is a child and in real life she would probably wear no make-up at all. So I tried to make it look like wearing no make-up and kept it very basic. 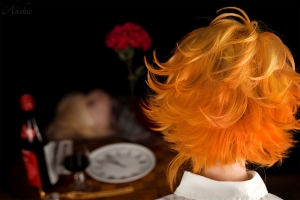 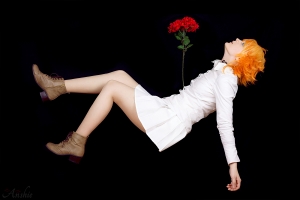 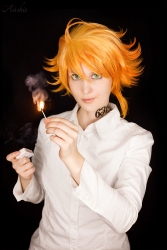 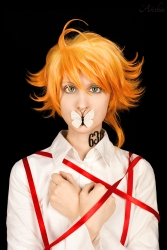 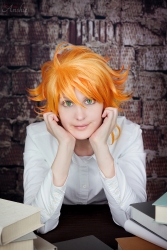 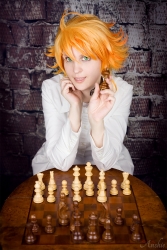 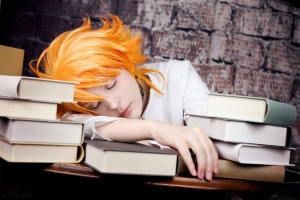 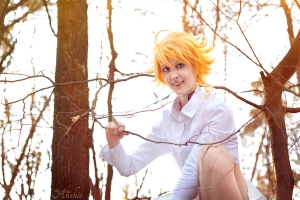 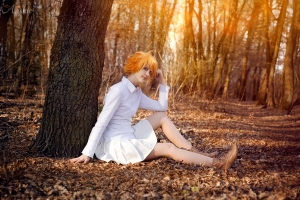 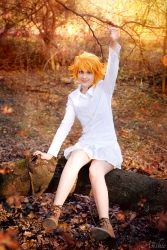